Ela Dębska – an actress, composer and primarily an inimitable Polish singer. She graduated from a secondary Music School and the Theatre Academy in Wrocław. During her studies she worked at the Wrocław Opera, with which she toured Italy singing Verdi’s operas. As an actress she played in many films and was also one of the authors of music for these films. He worked with such directors as e.g. Jan Jakub Kolski, Janusz Kondratiuk and Krzysztof Zanussi. She also played in Warsaw theatres. However, it was only in music that she found her place. She delivers concerts where the most important element has come to be her contact with the audience. For many years she cooperated with Maciej Zembaty an eminent personality, a well-known singer and poet, singing ballads of Leonard Cohen. Together they recorded several albums and performed at hundreds of concerts throughout Poland. She regularly performs in Poland and abroad, but no matter in what language she sings she meets with great excitement and her appearances always unfold in a hot atmosphere. Independently, she recorded the single “She’s Gone”, which won over the local radio stations and reached the top of the Cracow Radio charts. It was also presented in Marek Niedźwiecki’s programme “Golden Hits”. She sings with success both covers and her own songs, but always in her own original style.

In November 2012, her long-awaited concert album “I loved you in the morning” appeared, consisting of ballads of Leonard Cohen and Janis Joplin and her own songs. The album was sponsored by Gdañsk Radio. 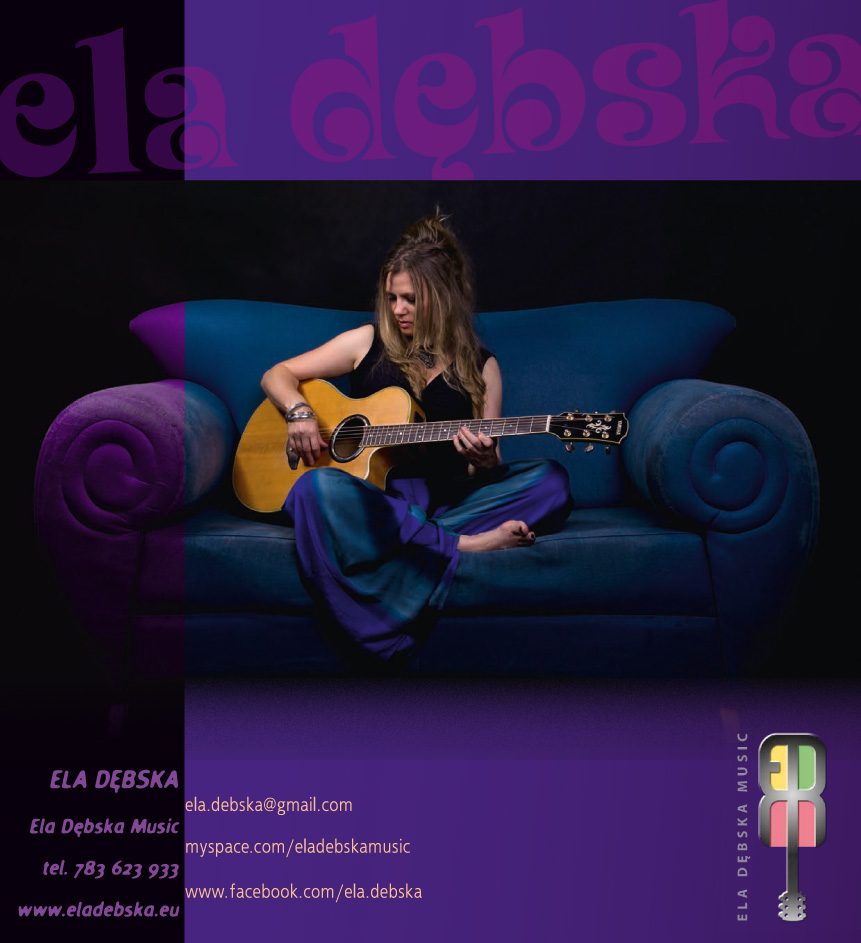 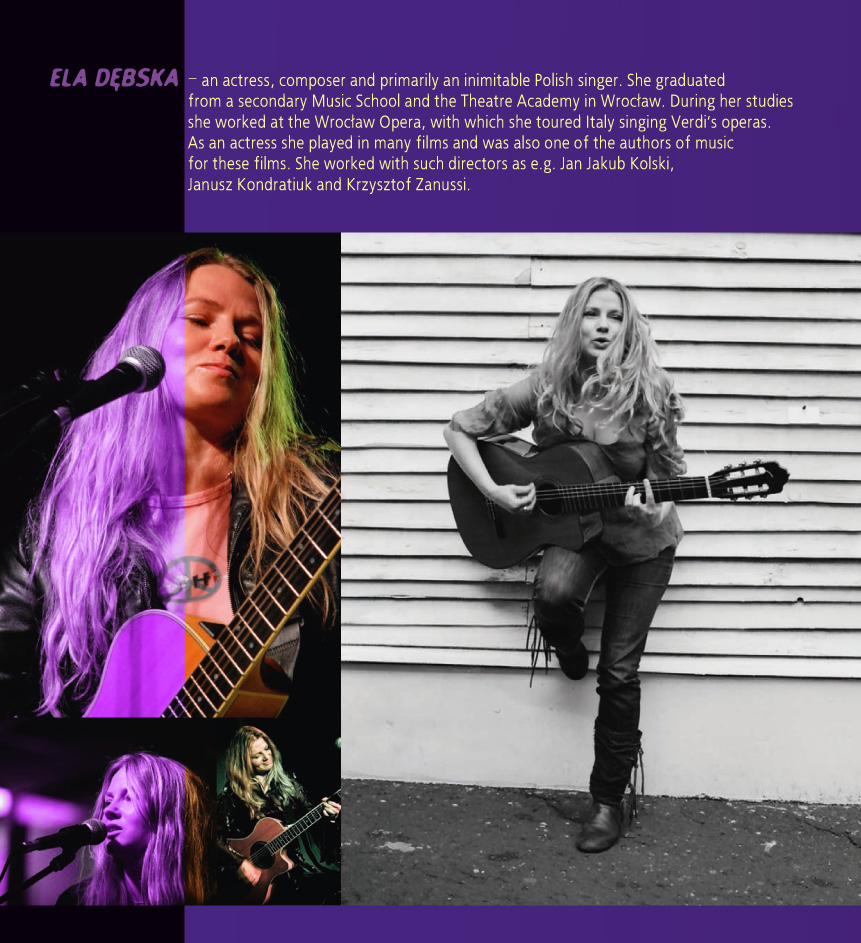 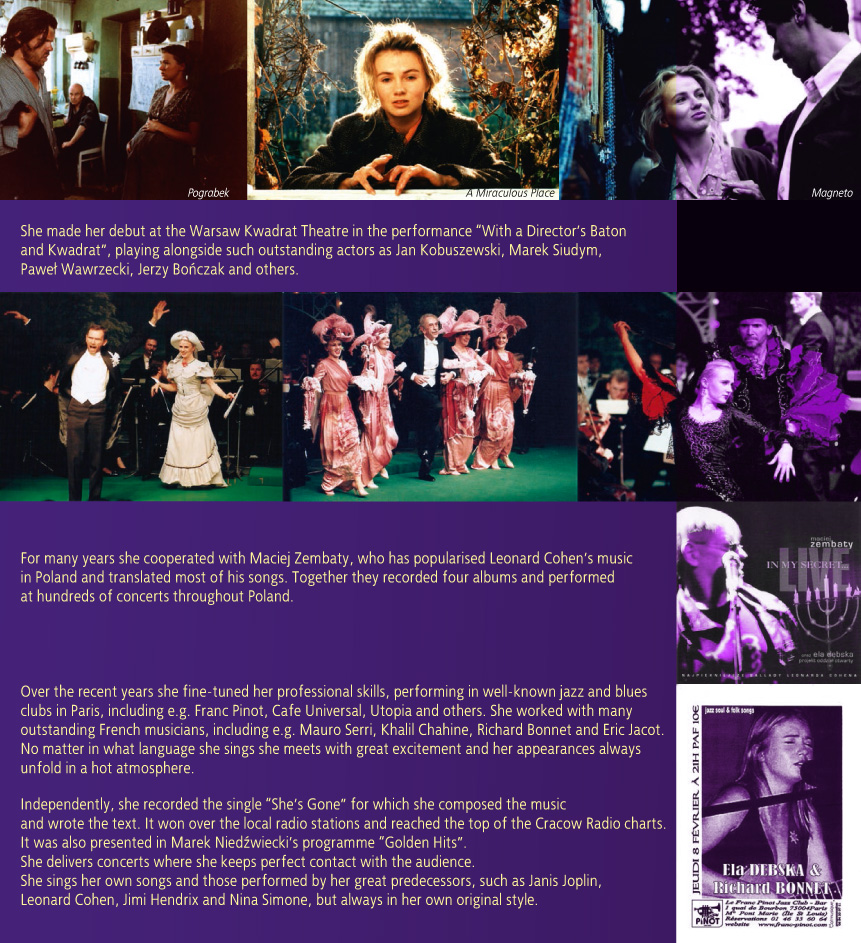 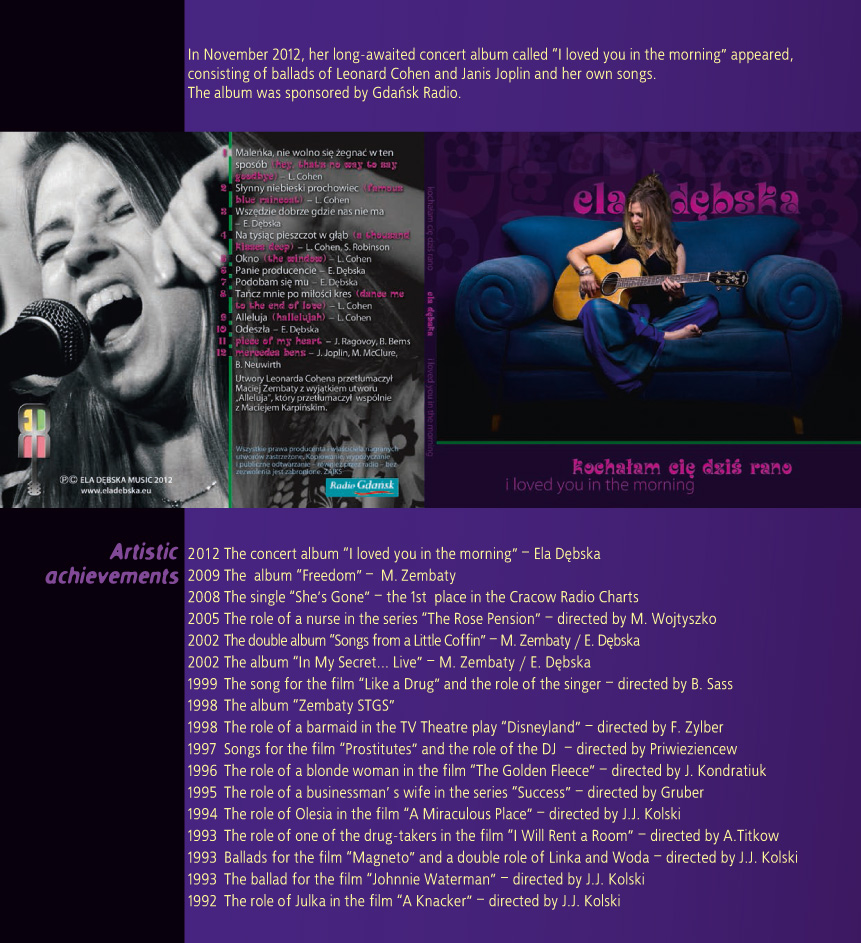